Greatest Quotes from Alexander the Great.

Alexander III of Macedon born 20 July 356 BC, commonly known as Alexander the Great, was a king of the ancient Greek kingdom of Macedon. A member of the Argead dynasty, he was born in Pella, a city in Ancient Greece, in 356 BC. He succeeded his father King Philip II to the throne at the age of 20, and spent most of his ruling years conducting a lengthy military campaign throughout Western Asia and North-eastern Africa.

Here are some quotes by Alexander the Great.

There is nothing impossible to him who will try.

Remember upon the conduct of each depends the fate of all.

Whatever possession we gain by our sword cannot be sure or lasting, but the love gained by kindness and moderation is certain and durable.

You shall, I question not, find a way to the top if you diligently seek for it; for nature hath placed nothing so high that it is out of the reach of industry and valor.

A tomb now suffices him for whom the whole world was not sufficient.

How should a man be capable of grooming his own horse, or of furbishing his own spear and helmet, if he allows himself to become unaccustomed to tending even his own person, which is his most treasured belonging?

I had rather excel others in the knowledge of what is excellent, than in the extent of my power and dominion.

For my own part, I would rather excel in knowledge of the highest secrets of philosophy than in arms.

I wish that the Indians believed me a god, for upon the report of an enemy’s valor oftentimes depends the success of a battle, and false reports have many times done as great things as true courage and resolution.

My father will anticipate everything. He will leave you and me no chance to do a great and brilliant deed.

So far as I am concerned, I could not be accused of having set eyes, or having wished to set eyes, upon Darius’ wife: on the contrary, I have refused even to listen to those who spoke to me of her beauty.

Who does not desire such a victory by which we shall join places in our Kingdom, so far divided by nature, and for which we shall set up trophies in another conquered world?

Who does not desire such a victory by which we shall join places in our Kingdom, so far divided by nature, and for which we shall set up trophies in another conquered world? 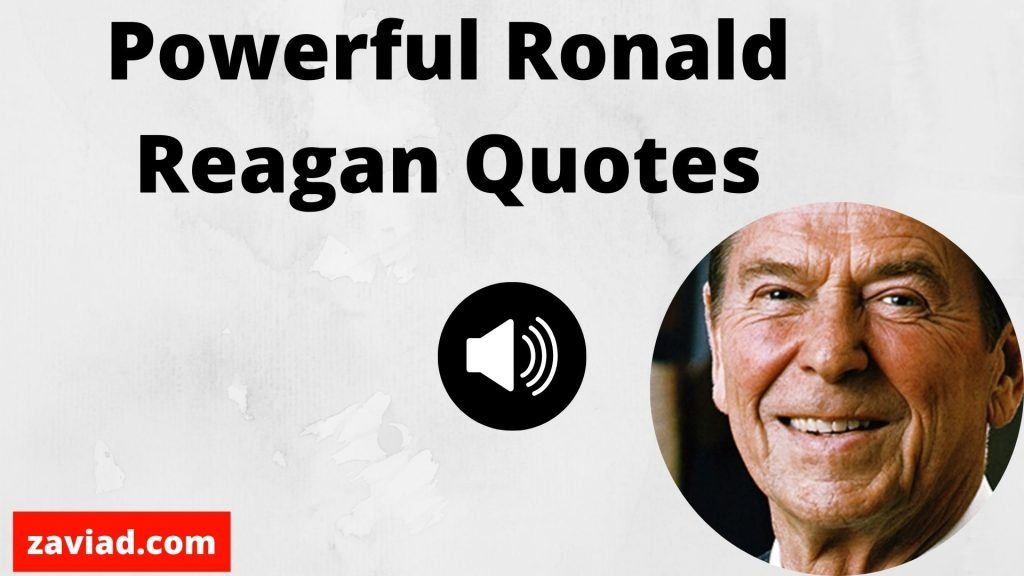 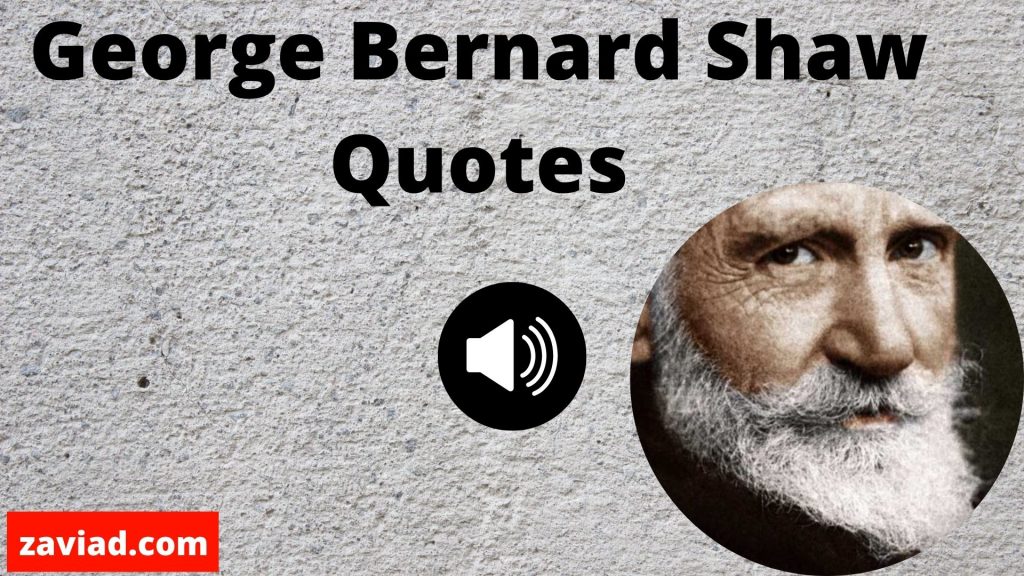 George Bernard Shaw (26 July 1856 – 2 November 1950), known at his insistence simply as Bernard Shaw, was an Anglo-Irish playwright, critic, polemicist and… 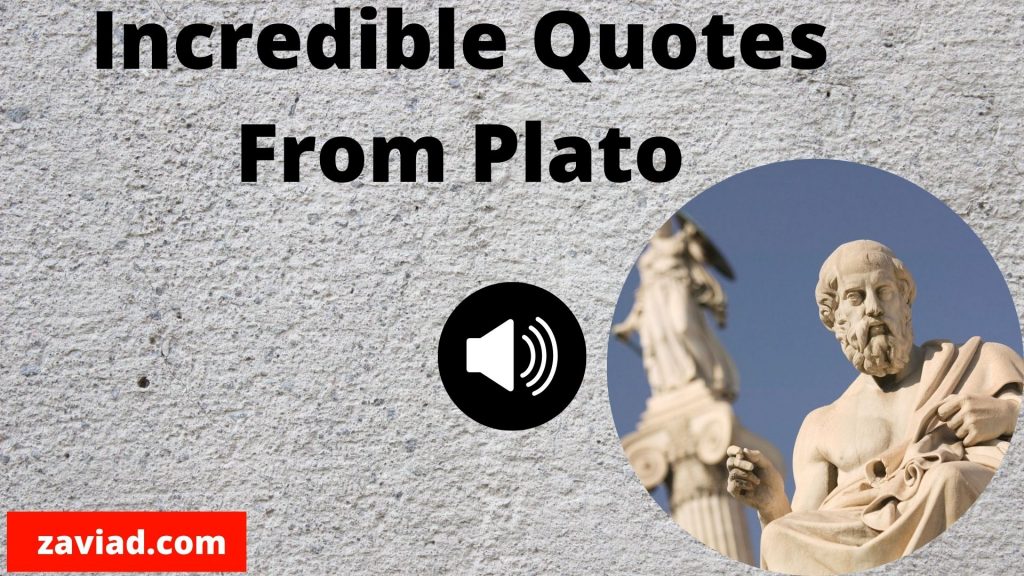 Plato was an Athenian philosopher during the Classical period in Ancient Greece, founder of the Platonist school of thought and the Academy. 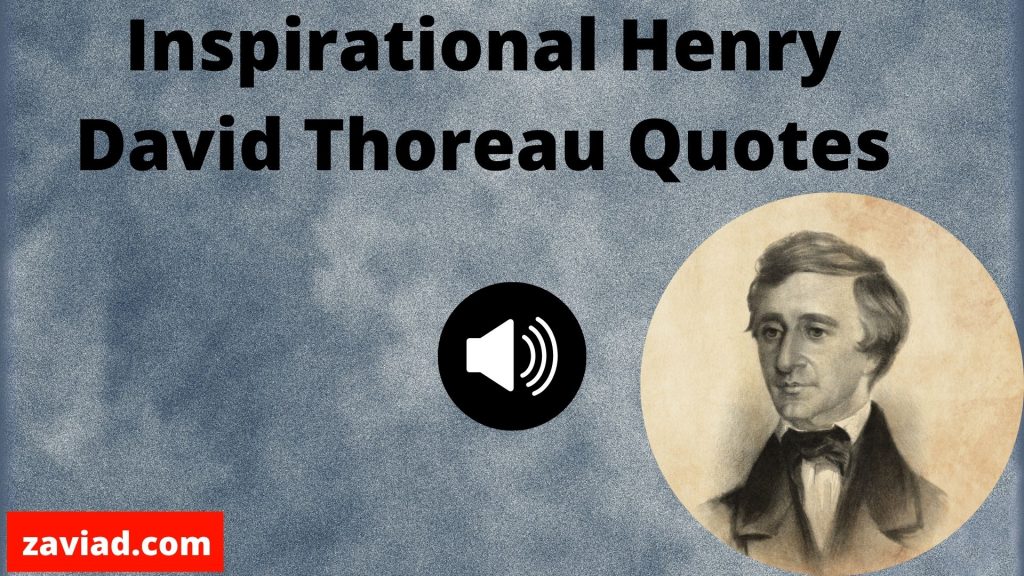 Henry David Thoreau (July 12, 1817 – May 6, 1862) was an American naturalist, essayist, poet, and philosopher. A leading transcendentalist, he is best known…